Let’s start this february with a new award!

Travelmyth is a website for sophisticated travellers there are currently 3M+ hotels and accommodations in 54 categories, such as former castle, beachfront apts, hotels with infinity pool, historic, nightlife, small accommodations and so on.

Travelmyth have published badges for 2021 and our apartment Interno16HolidayHome has acquired one in the small accommodation collection.

The new questionnaire of the Ministry of Foreign Affairs’ Crisis Unit ViaggiareSicuri service is online. Information for those who want to travel abroad or return to Italy are available on the website: https://infocovid.viaggiaresicuri.it/index_en.html

Useful tool for those who dream of arriving in Naples and being our guests. 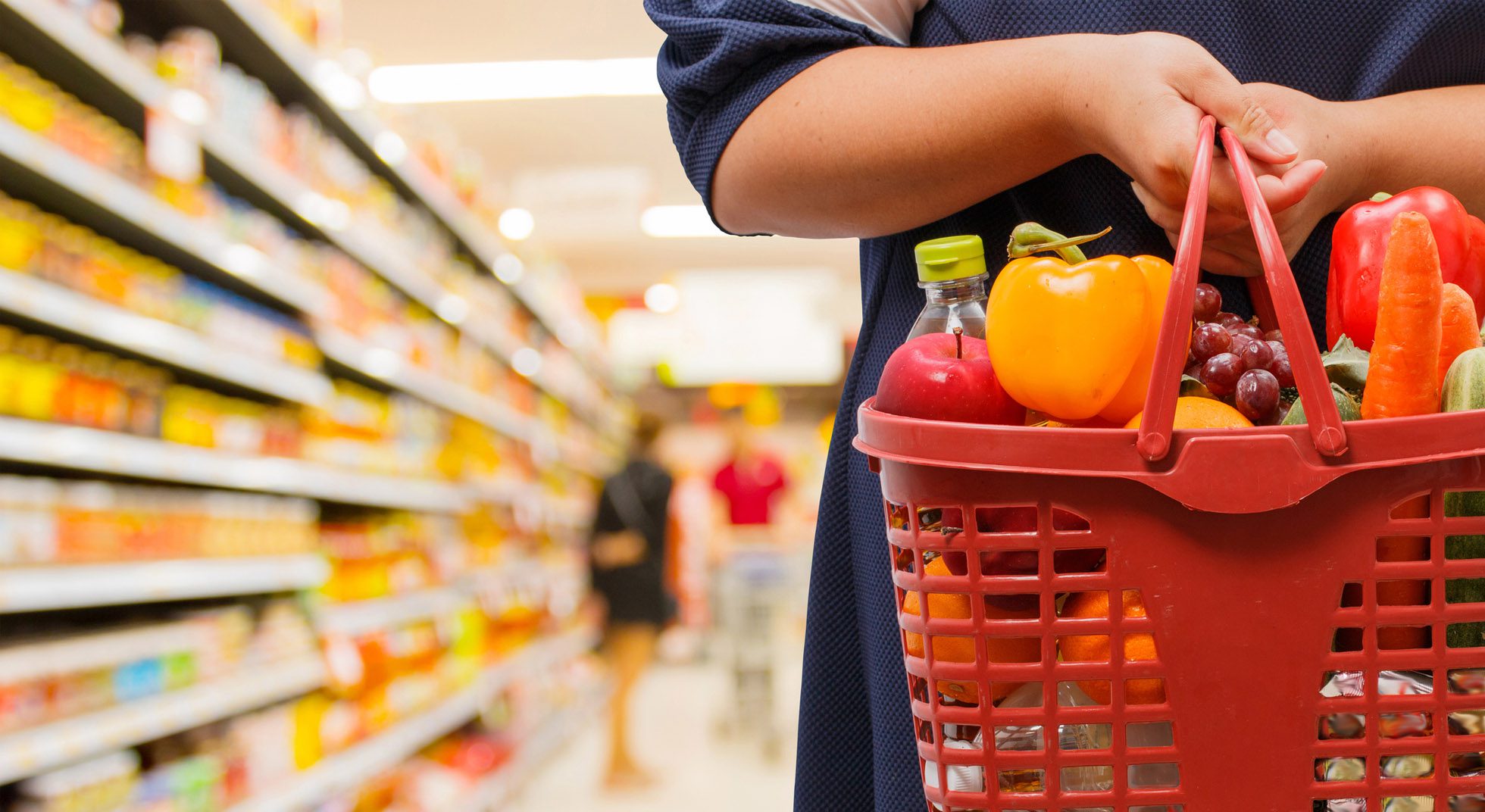 If you are staying in Interno16HolidayHome there is a fresh food local shops nearby.  No prepackaged foods and antiseptic counters, but friendly vendors and colorful, delicious vegetables, fruit, cheeses, fishes and meats of every kind. We think of them as museums for food! For a wonderful cultural experience, shop at the single purpose shops where you are often dealing directly with the proprietor who is usually a neighborhood resident as well as an expert on his or her items.  If you are there when the store isn’t jammed, you have a chance for a personal interaction and some special advice on your purchases. Here are the types of small food stores that you will encounter.

Italian supermarkets have their own charms.  It is always fun to just see what is on offer. For vacationers who want to have a nice but low effort meal at home, there are many fresh but semi-prepared items.

A few steps away, the large Decò supermarket is located in Vico Cinquesanti 24 and is open every day: from Monday to Saturday from 8AM to 8:30PM, continuously, and on Sunday from 8AM to 1:30PM.

A little further away in Via Foria on the corner of Via Duomo there is the Carrefour Express supermarket and it is open every day from 7AM to 10PM.

Don’t forget to read our tips on the best pizzerias and trattorias in the historic center. One rule: these are all less than 10 minutes walk from our holiday home!

Dear guests, our lives have recently been turned upside down by the spread of Covid-19. The return to normal will be slow and gradual and as hospitality operators we have adapted to the new reality to make your holidays safe.

As regulated by the anti-Covid-19 measures, our holiday home will follow Italy’s State and Region directives to create the conditions for a reassuring stay in Naples.

Only with everyone’s contribution we will be able to overcome this crisis and therefore we ask you to respect the measures taken and the indications provided below.

In the implementation of these measures, our guests declare to be aware of the Covid-19 containment measures currently in force in regards to the limitations on the possibility of movement of persons throughout the national territory and to take full responsibility for themselves and their companions.
And thus declare:

About suspicious or positive cases

An anticipated thank you for your understanding and collaboration and a wish for a pleasant stay in Naples and at Interno16HolidayHome.

When Life gets back to normal… We are here to offer you the comforts of home.
Patience is important but more importantly take this time to spend quality time and to stay safe.
Our home away from home… awaits for you and yours! 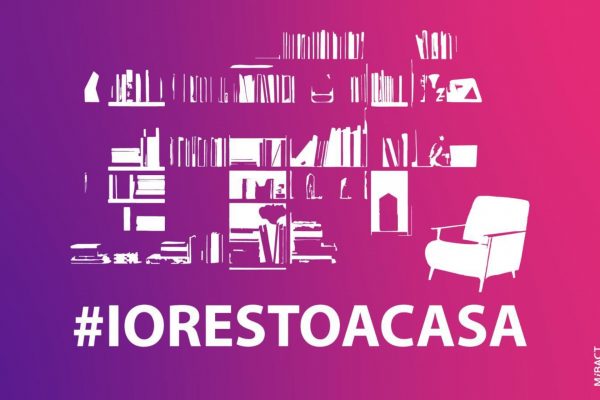 A painful but necessary decision taken for the good of the community and to give a firm and clear answer in this moment of great confusion and concern. We have complied with the decrees of the Municipality of Naples, the Campania Region and the Italian Government by observing all regulations and indications scrupulously and with commitment.

We stop for a few days* for you, for us, for the good of all.

The only way to slow down the infection and avoid the worst is to reduce, if not avoid, social contacts. And we want to do our part! We have a duty to put the health of everyone, including our guests, before the logic of profit. We are all called to behaviors of responsibility and civic conscience. Only united will this battle be won and we hope that many others will join us.

We will soon reopen our holiday home even more enthusiastically to offer our guests the best possible stay experience in Naples.

*until April 13 the entire country is on lockdown. 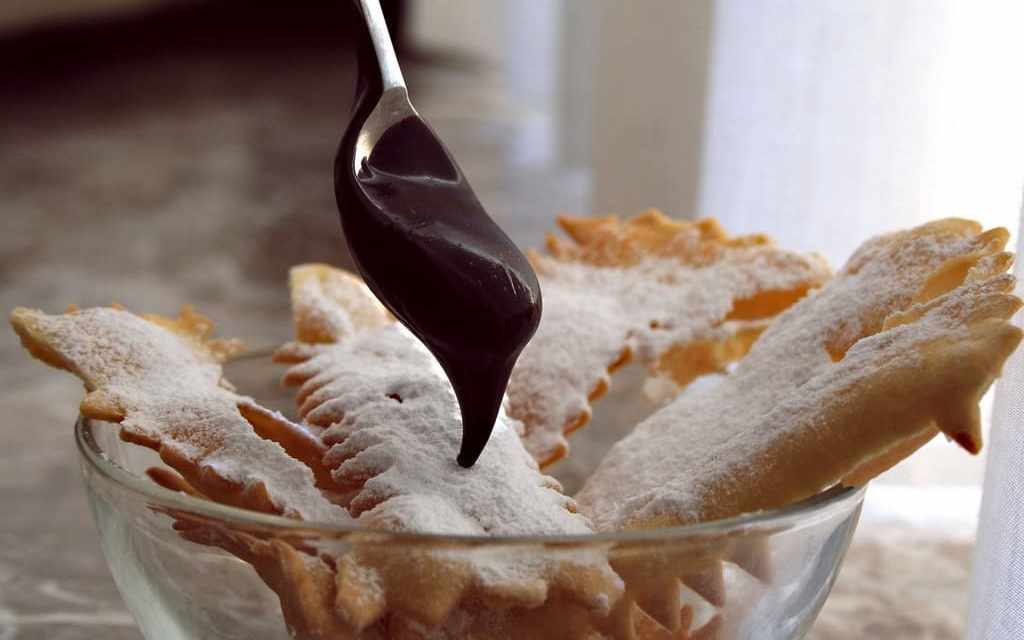 In Naples there is a dessert for every holiday: is actually time to chiacchiere – a sweet crispy pastry sprinkled with powdered sugar and sanguinaccio – black chocolate pudding!

A period of gastronomic liberation before the arrival of Lent, which is all about abstinence, Carnival is an invitation to be a glutton. In Naples, the festivities traditionally begin on January 17, the feast day of Sant’Antonio Abate, and end on Shrove Tuesday, which falls on February 25 this year.

The rich pudding can is made with an extra-bittersweet chocolate cream flavored with vanilla and cinnamon; some pastry makers also add candied fruit. be eaten by the spoonful but more often we eat it spread on the typical Carnival biscuits: chiacchiere.

Chiacchiere means chatter in English, which is what your mouth will be doing as you bite down on these delicious strips of crispy dough that are generally fried and covered with icing sugar.

All the Neapolitan pastry shops prepare sanguinaccio and chiacchiere during Carnival.

Don’t miss the opportunity to taste it!

It is with great pleasure that we want to celebrate the Booking Traveller Review Award!
Congratulations to us!

The Booking.com Traveller Review Awards is an annual appreciation programme that recognises partners for their exceptional hospitality, as evidenced in the review scores left by travellers after their stay or experience. The 2020 edition review score is based on the average score of all guest reviews published on the Booking.com website and app between 30 October 2017 and 30 October 2019.