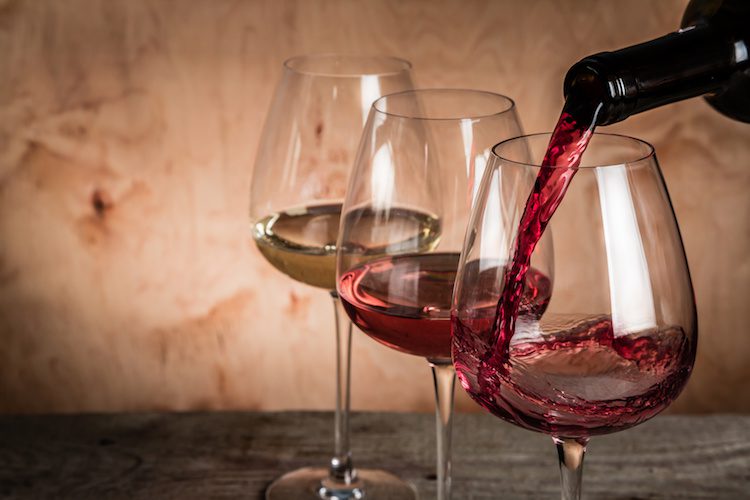 History, stunning sea-scapes, amazing cuisine and pizzas, laid-back Italian life; Naples is famous for many things, and you can add wine to the list. The city is home to numerous wine bars and enoteca, popular with locals, tourists and a mixed crowd. We pick the top wine bars to visit when in Naples.

An unconventional retro style bar in Naples’ hidden alley and you know how much we love retro style!
Enjoy the excellent music selection and craft beers, wines, cocktails and spirits. The whole staff is friendly and this really cool spot is just perfect to relax and to drink like a Napoletano. It is also possible to eat delicious dishes to go with your drinks. The Blind Pig is waiting for you!

A popular bar with both locals and tourists, Enoteca Belledonne is a definite must try when visiting Naples. Situated in Chiaia, this bar offers a range of both food and drink specializing in both local and international wines. Dishes include bruschetta and spaghetti with meatballs. Surrounded by many small boutiques and restaurants, this is located in one of Naples’ up and coming areas and is worth a visit if you get the chance.

Nea is one of Naples’ most unique bars. An art gallery by day, Nea is dedicated to contemporary works and features paintings and sculptures by international artists dating from the second half of the twentieth century. However, this space is also home to a wine bar that serves delicious wine indoors and outdoors. With numerous magazines and catalogues placed on the tables visitors can relax and enjoy some peace and quiet after a hectic day. The artistic setting makes this a fabulous place to unwind after a busy day.

At the entrance of the room of Wine Boat you will find a boat-shaped counter, climb to the 2nd floor where you will find the air-conditioned room with tables for wine tasting. A wine lover and a Sunday drinker will welcome you to Quartieri Spagnoli of Naples for a trip through Campania. Crew will make you discover wonderful wines like Falanghina, Fiano, Greco of Tufo, Aglianico, Taurasi, …

it is true, in this case we are not in a real wine shop, but in a gastronomy, but it is practically impossible not to mention the point of sale of Salvatore Cautero among the best for its careful and careful selection of wines. It is the only Neapolitan gastronomy with a showcase dedicated to wines and champagne so rich. Therefore, in addition to exhibiting high quality products of gastronomy, Salvatore will also be able to show you the perfect wine.

This is truly a magical place for wine lovers, remains hidden from the eyes of tourists and for this reason it is up to us Neapolitans to make it known.
The wines of the enoteca del Grottino are many, all of which are prized and mostly of Campania origin. Highly recommend tasting them accompanied by traditional dishes.
The prices are slightly high, but given the excellent quality and the value of the wines it is more than understandable. 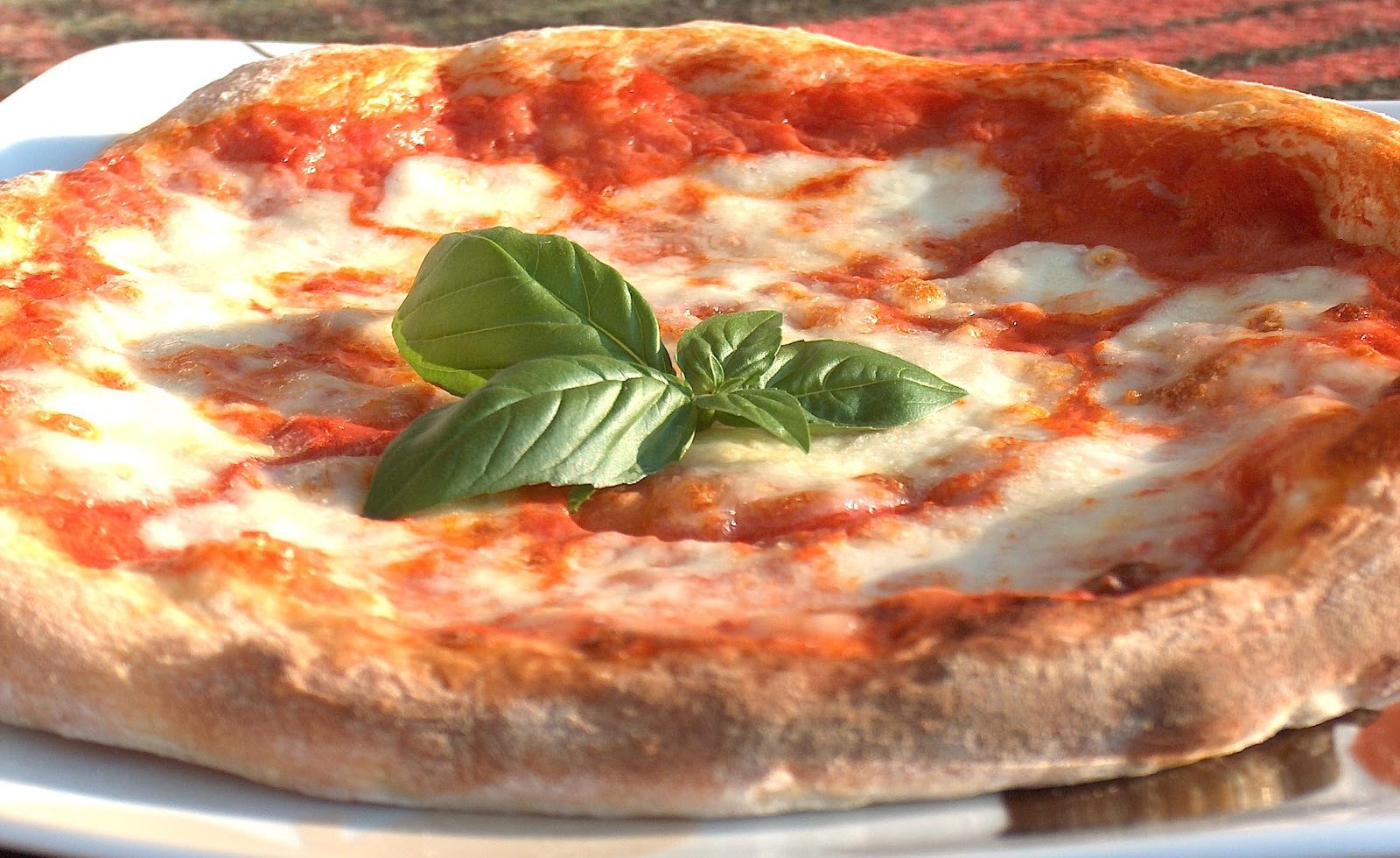 Where to try: The expert liqueur producers at Limoné (Piazza San Gaetano 72) will gladly give you tasters, and this is the place to go if you’re looking to bring some bottles home. If you’re only in the mood for a sip, try any restaurant in the city.